You are here: Home > Meetings and Events 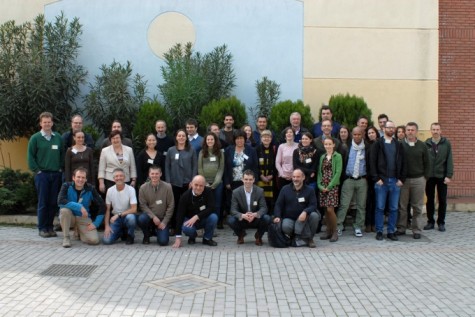 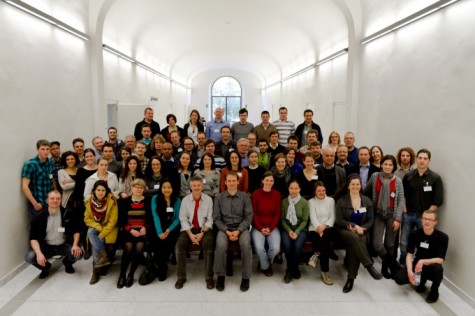 Training course for the Sampling Protocols on the BIOTREE-sites, Thuringia, Germany (April 11-15, 2011)