Since the beginning of April 2012 our field workers and phd students are on the move throughout Europe to collect their data within the Exploratory Platform of FunDivEUROPE. 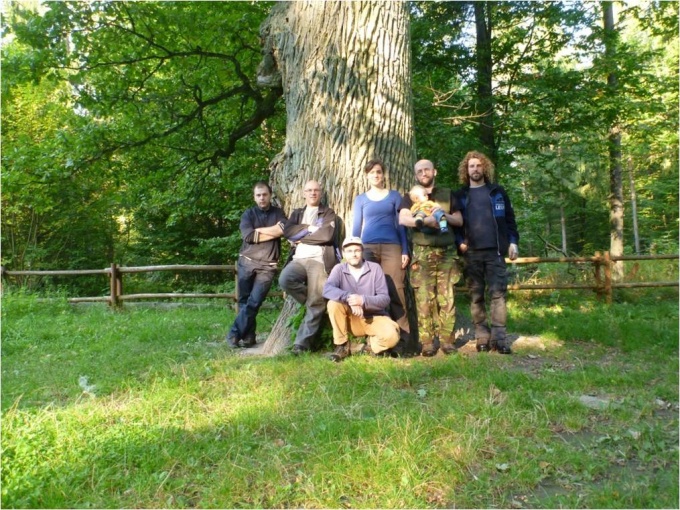 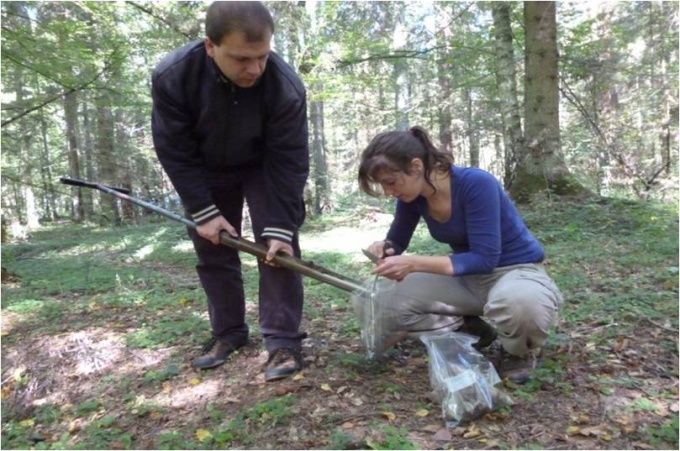 Dawid Zielinski and Astrid Vannoppen are taking soil samples for later analysis on microorganism biomass and metabolic diversity of the bacteria. 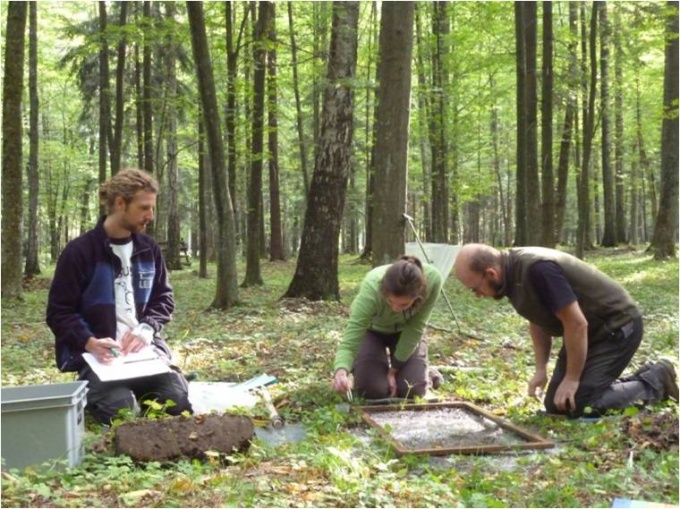 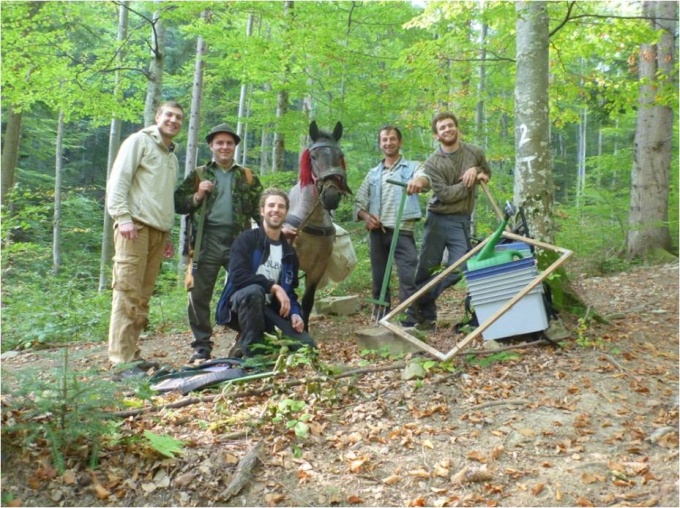 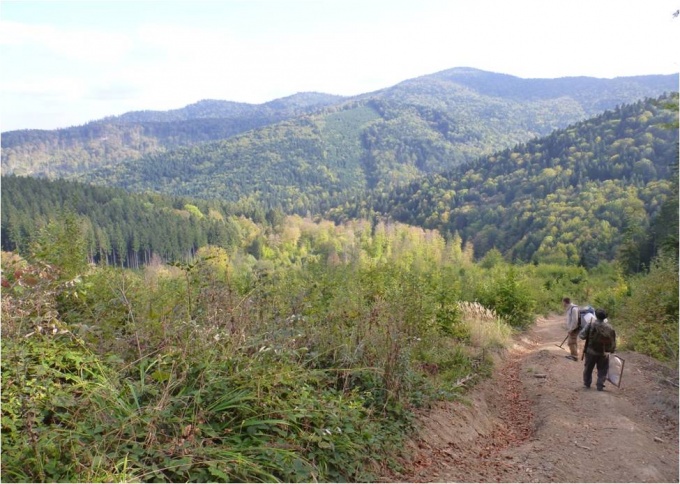 On our way to some forest plots. Roads are steep, but views are wonderful.

Because of the recent droughts, a lot of earthworms where found in aestivation (dormant state). 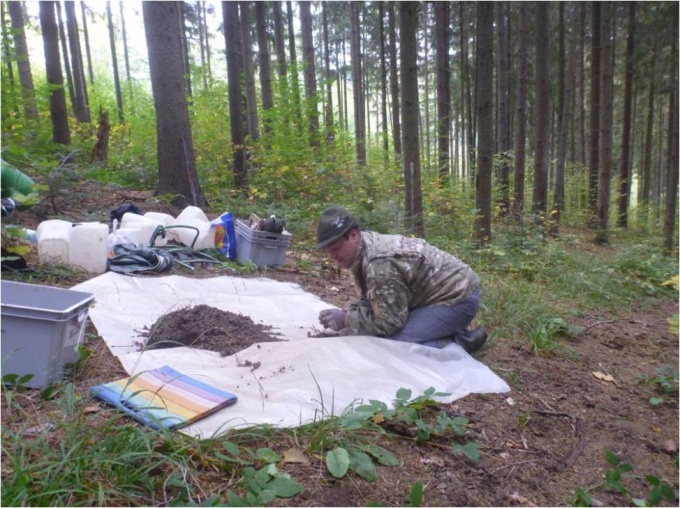 Paul Iliescu in the field, sorting out earthworms from a soil sample. 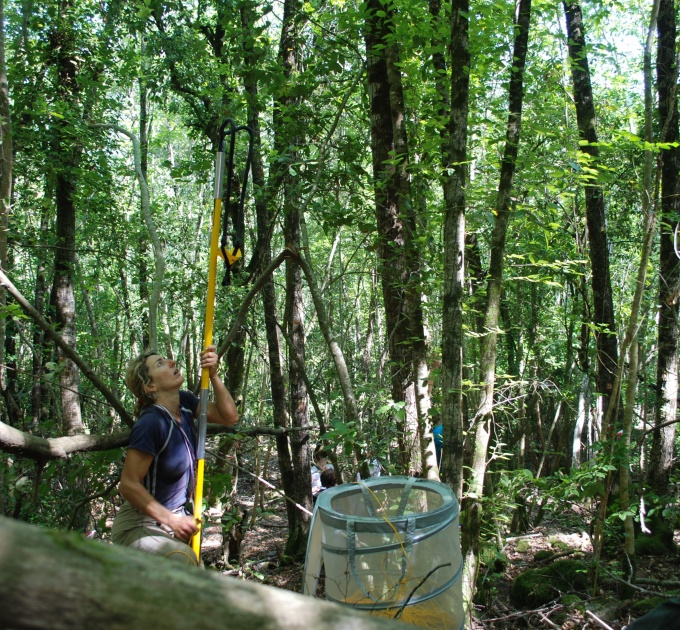 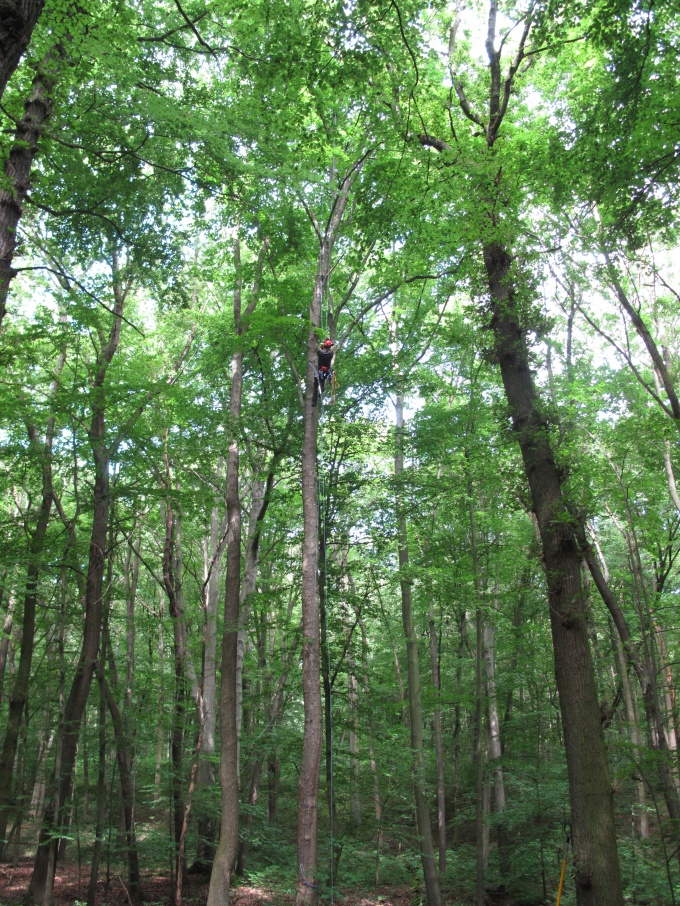 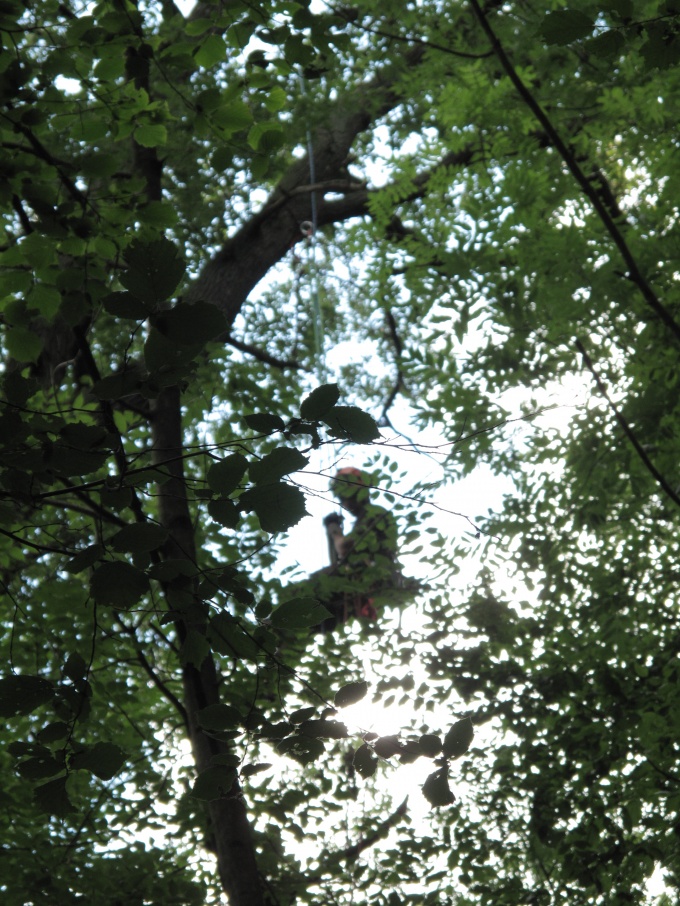 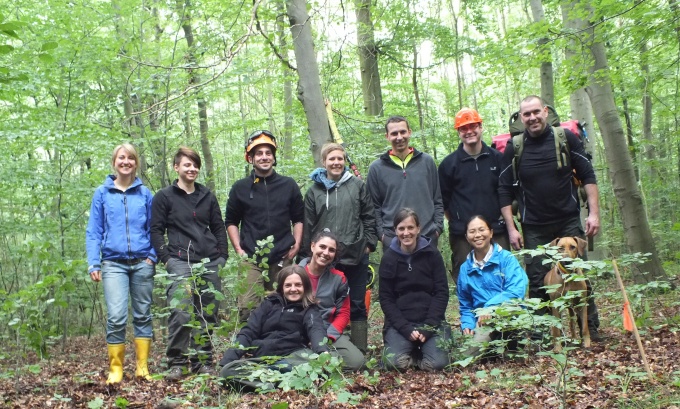 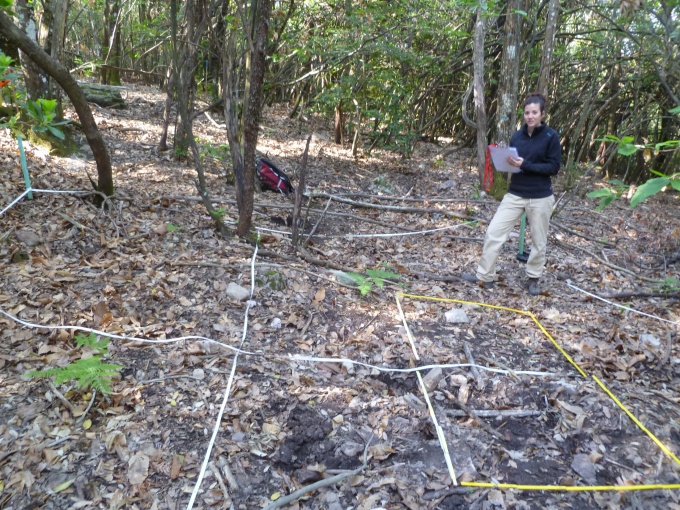 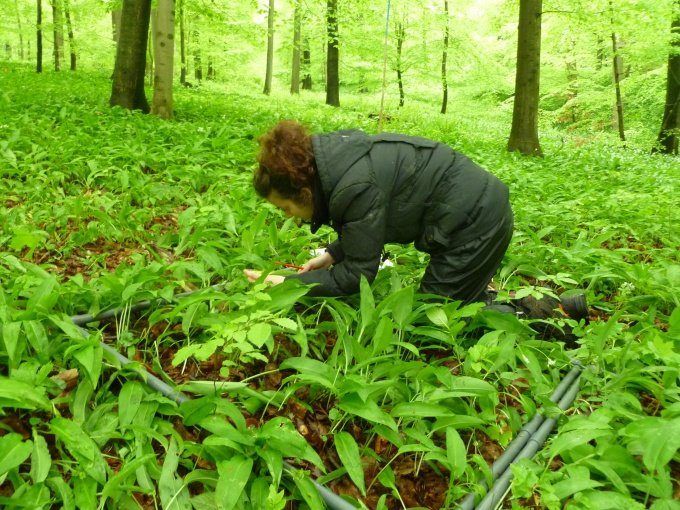 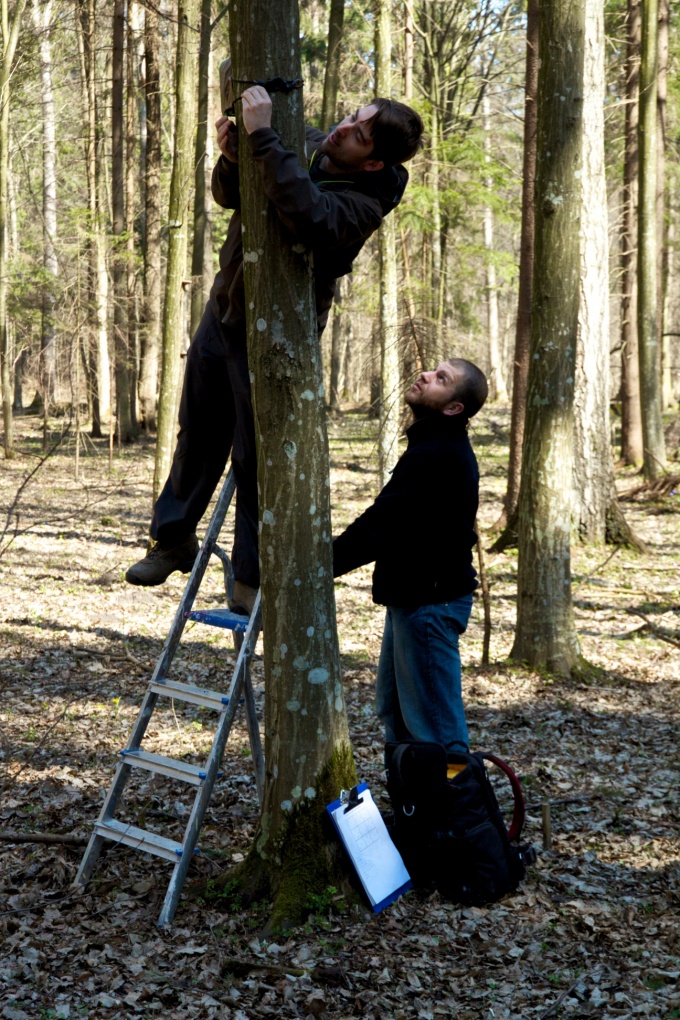 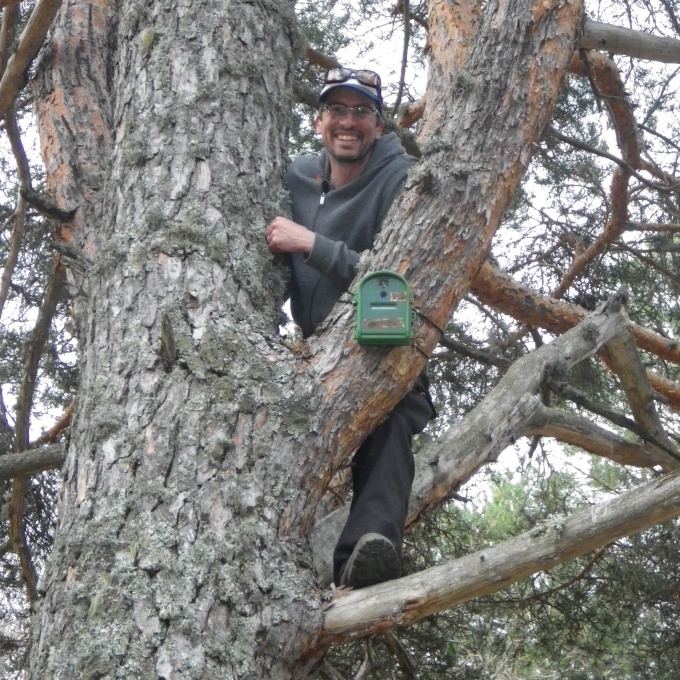 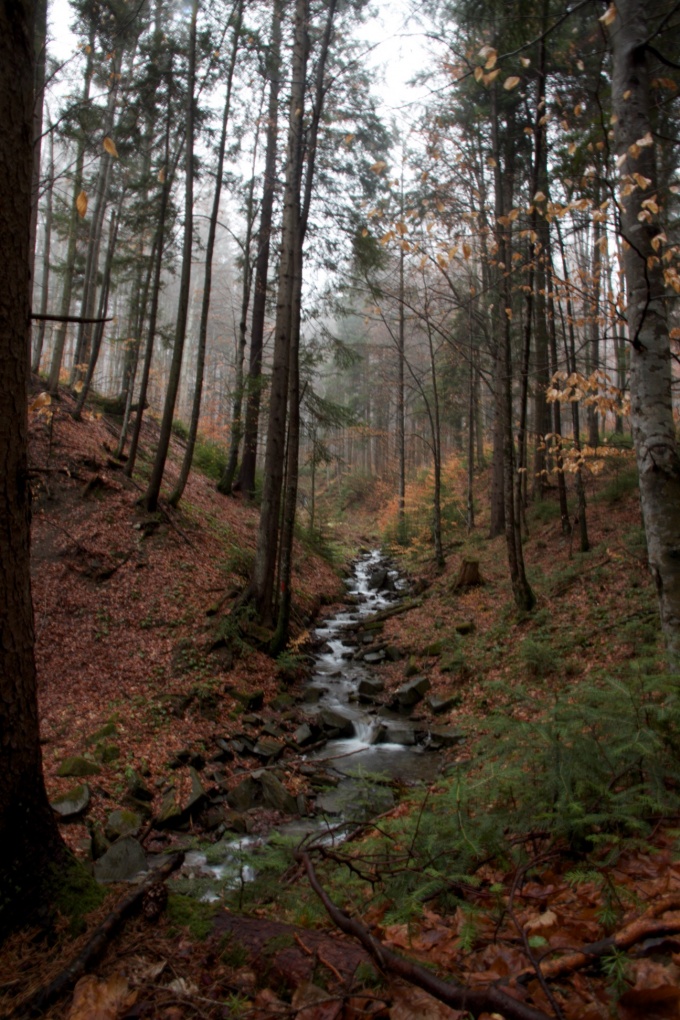 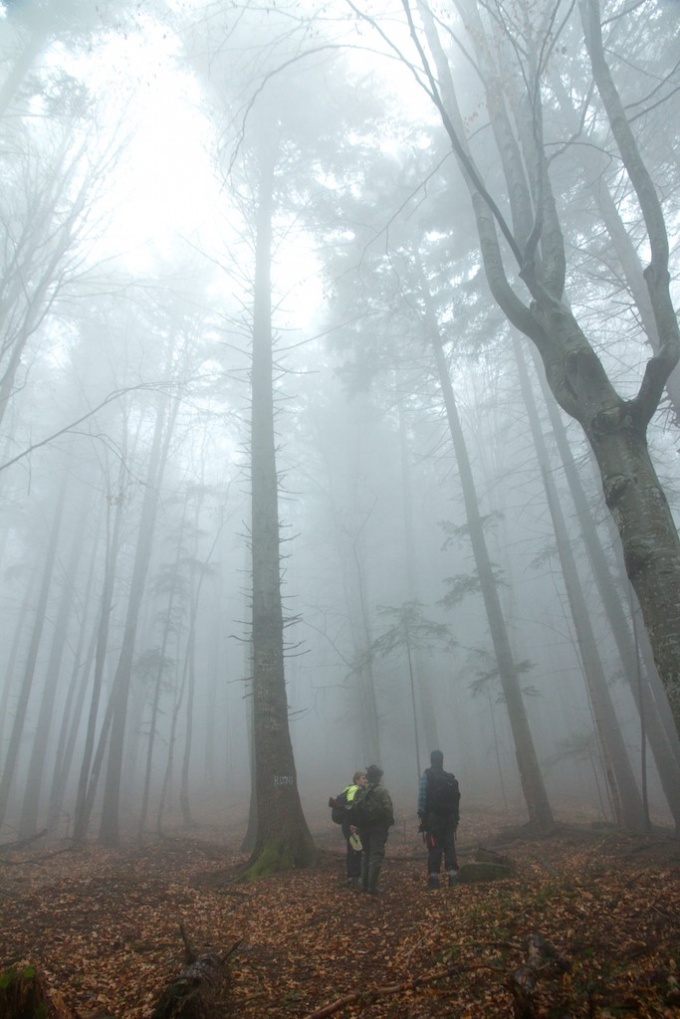 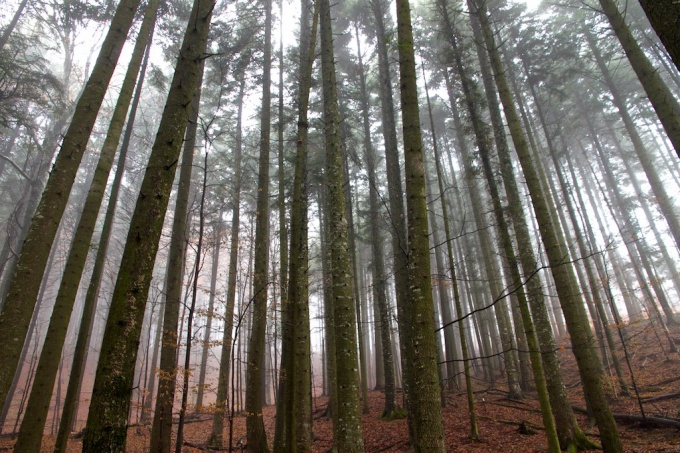 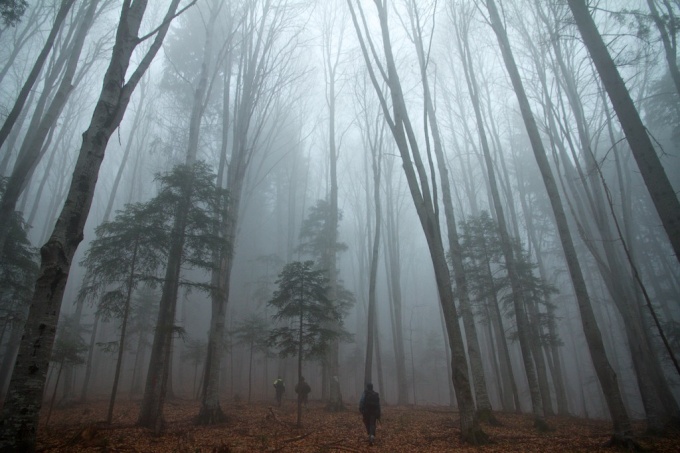 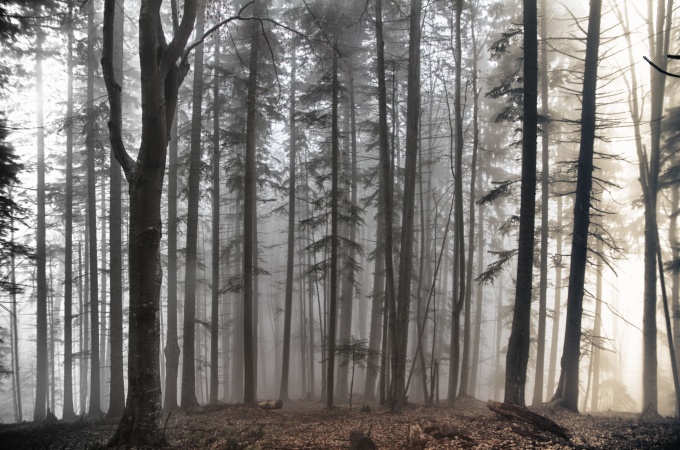 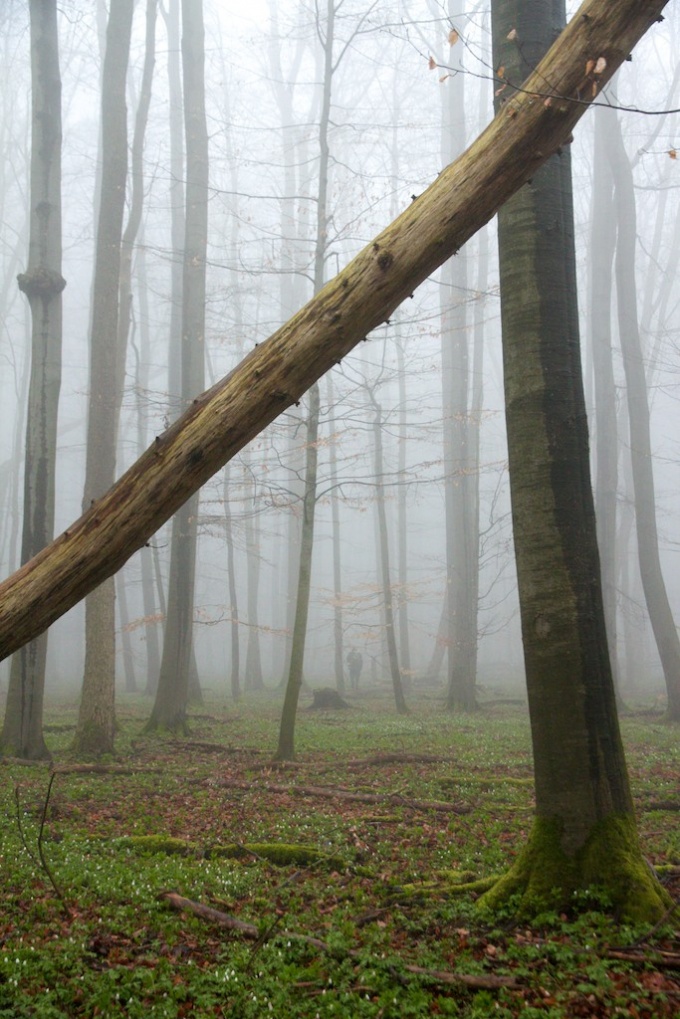 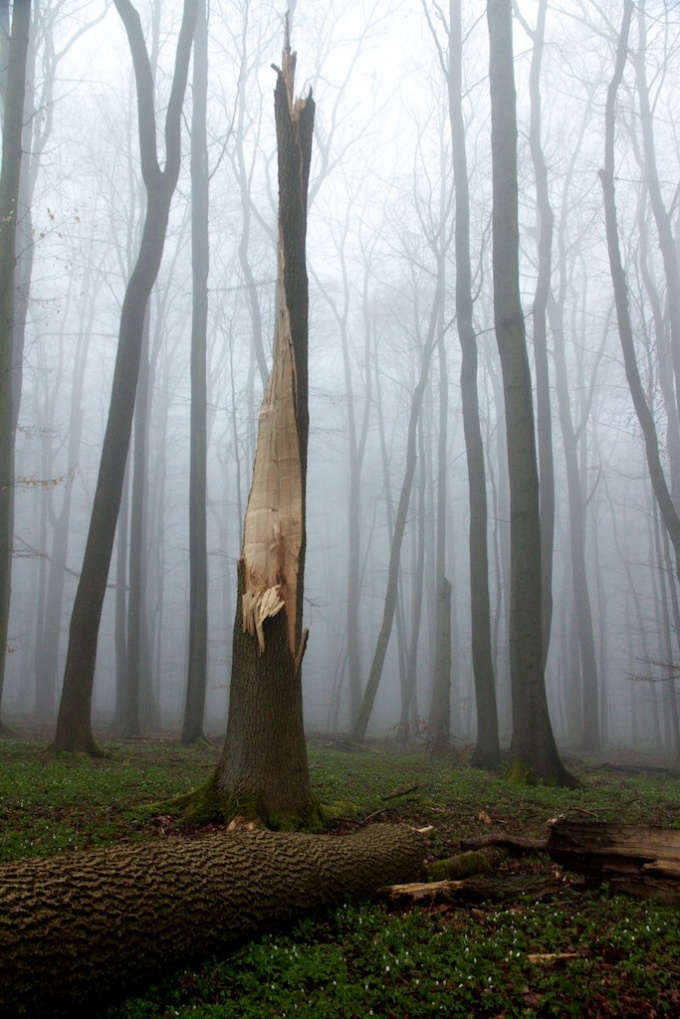 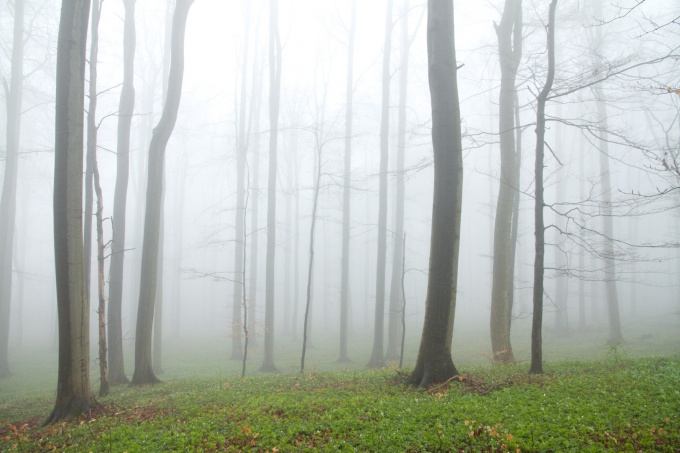 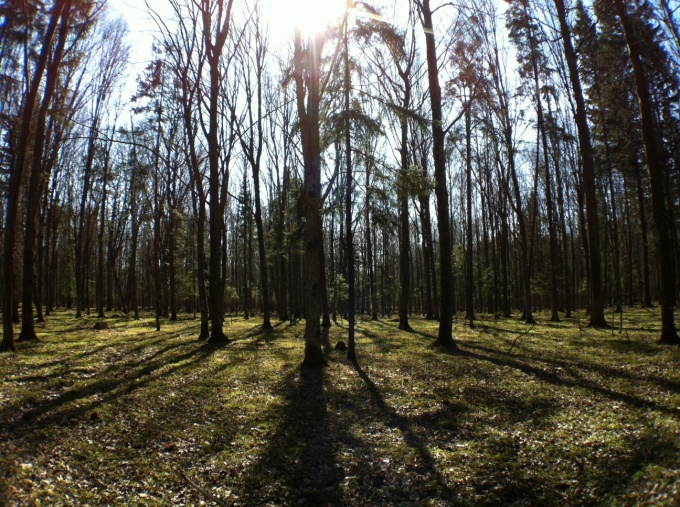