You are here: Home > Experimental Platform 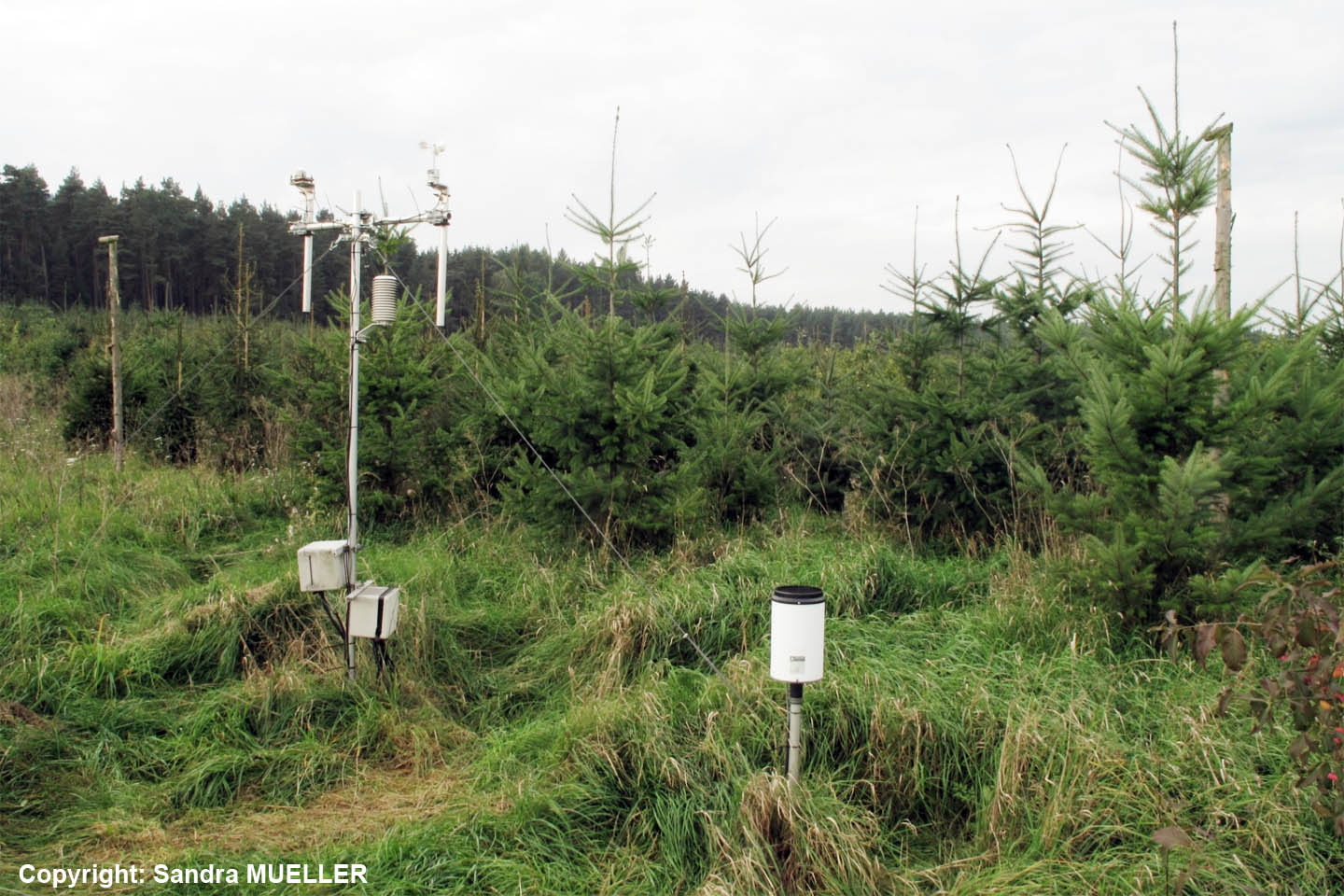 ental Platform will be formed by the global network TreeDiv_Net consisting of 12 different forest diversity experiments in eight countries, covering a total of almost 2´900 plots on an area of more than 600 ha. The network covers all major biomes from the boreal to the tropical forest, but has the highest concentration of sites in Europe where eight experiments span a transect from SW of France to Finland. It makes use of the existing global network of tree diversity experiments (TreeDiv_Net), where new forests stands differing in tree species diversity were established during the last ten years. These experiments follow the so-called “synthetic community approach”, referring to the experimental assembly of forest communities by planting new stands, while keeping environmental variables as constant as possible. In this way, causal relationships between biodiversity and ecosystem functions can be derived.

To our knowledge, this is by far the largest experimental platform in ecosystem research worldwide, specifically designed to elucidate the functional significance of forest biodiversity, which will be an integral part of FunDivEUROPE.